Samsung halted production of the phone less than two months after its launch, following reports that in some instances their batteries caught fire. Its decision to scrap the device after a recall of 2.5 million units last month was a blow to its brand image and financial outlook.

A YouTube video by Android developer news site XDA Developers, which said it received a “return kit” and instructions from Samsung, showed a fireproof box that is “forbidden for transport by aircraft” and gloves to handle the device. The thermally insulated outer box that has ceramic fibre paper lining has two smaller boxes within it and a static shielding bag, the video showed.

The ban translates into lost sales of up to 19 million phones that the firm was expected to generate during the Note 7’s product cycle, according to analysts.

That would equate to nearly US$17 billion in lost revenue, based on a Reuters calculation of the cost of the phones. 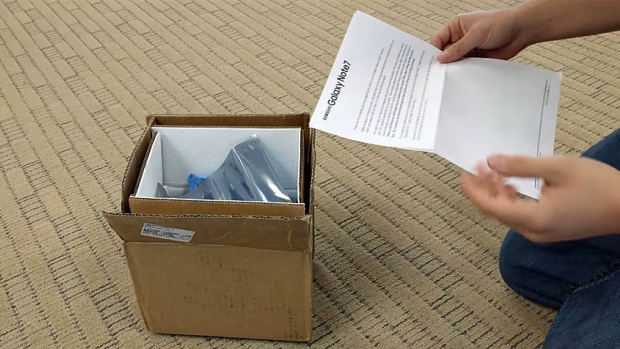 Microsoft is opening up HoloLens for pre-order to Australian developers and commercial customers.

The augmented reality hea3hipping in November are priced at $4369 for the development edition and $7269 for the commercial suite edition.

The device displays holographic images on a pair of translucent lenses and allows users to interact with those holograms in the real world.

companies like NASA, Airbus and Audi have already found commercial applications for the technology. 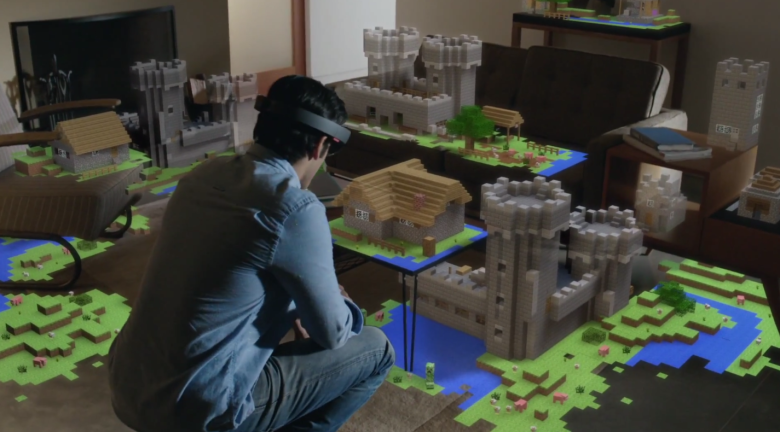 The funeral of a 24-year-old professional video gamer from the US who was killed in a car crash has been streamed on live video gaming platform Twitch.

The nine-minute video is still viewable on Phillip Klemenov’s Twitch channel and has been watched more than 30,000 times. 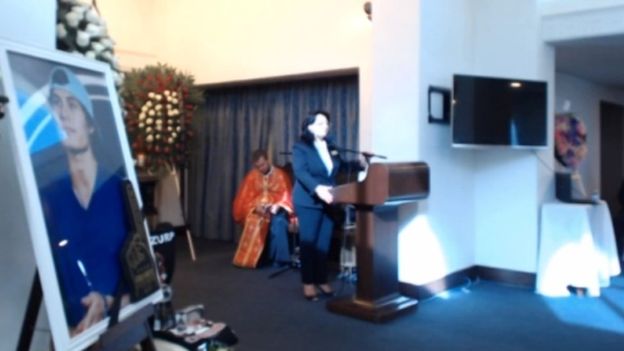 Microsoft to live-stream Oct. the Microsoft has sent invitations to industry analysts, bloggers and reporters. It also published a reminder on its website that signaled it will live-stream the event.

The consensus among most Microsof1t pundits and watchers is that the company will use the New York City event to introduce one or more new devices in its Surface line, perhaps a desktop all-in-one personal computer — something similar to Apple’s i1Mac — to flesh out the portfolio, which already includes a tablet-cum-laptop (Surface Pro 4) and high-end notebook (Surface Book).

Microsoft will kick off the event at 10 a.m. ET (7 a.m. PT) on We1dnesday, Oct. 26. Thelive stream will be available from their website 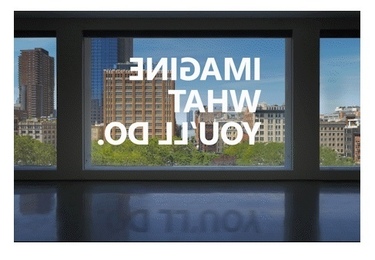 Nine today announced that it has made its streaming service, 9Now, available on Google Chromecast devices, making them the first commercial free-to-air station available on-demand for Chromecast.3

9Now will be competing with services like Netflix, Stan and Presto, all of which are also available on Chromecast. 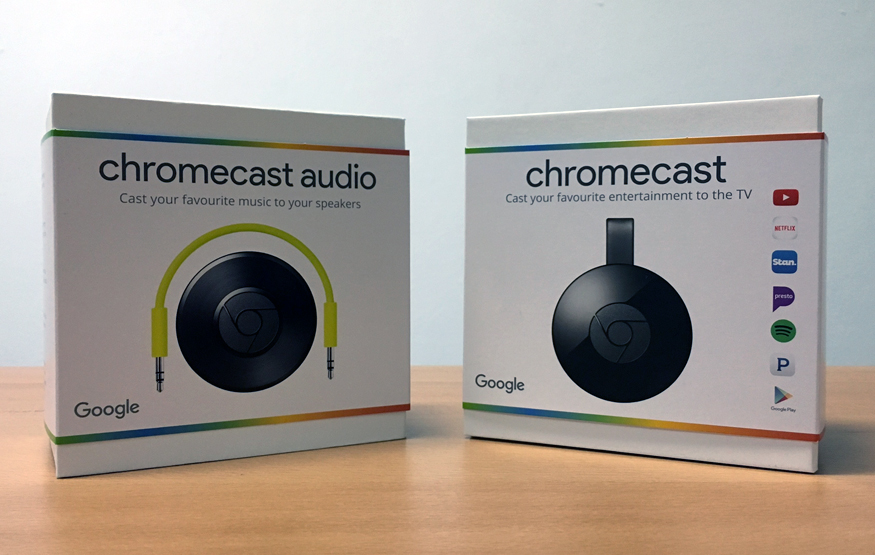 A rain radar and weather warnings are also included, alongside the ability to set favourite locations.

The BoM feeds data “continuously” into the app from its Australia-wide network, and has prioritised data that is the most requested from its website. More detailed weather information will remain on the website.

It’s the first time the weather bureau has offered an application for mobile; smartphone users have until now been forced to rely on third-party offerings. 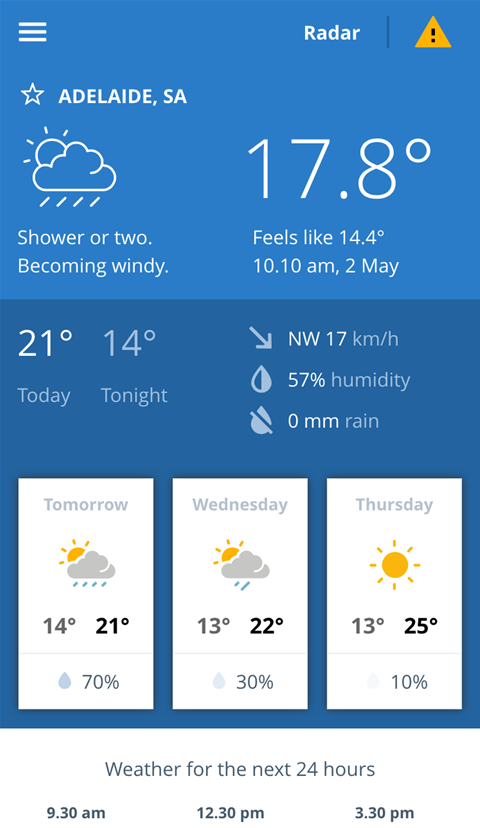 The issue came to light after a staff member at the Carindale store noticed a technician looking through a customer’s phone in the repair room, The Courier-Mailreported.

One Apple staff member told the paper they were concerned the “disgusting” practice was occurring at other stores.

As part of the disturbing ring, photos of both customers and staff were taken without their knowledge and their bodies were ranked out of 10.

In a statement, Apple confirmed the Carindale store was under investigation and staff had been fired.

“Apple believe in treating everyone equally and with respect, and we do not ­tolerate behaviour that goes against our values,” the statement read. 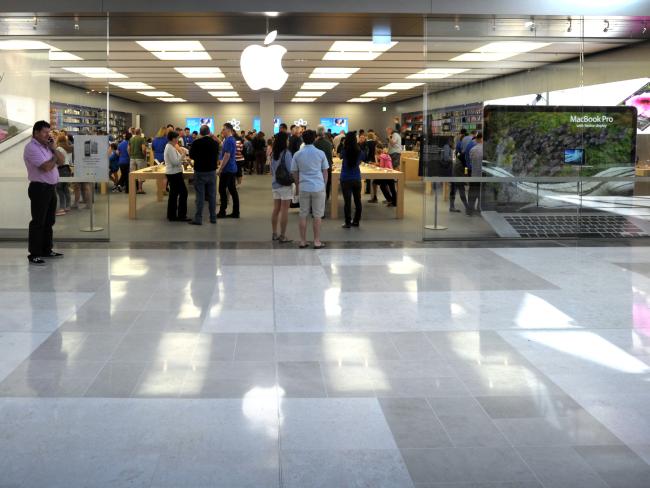