the first wave of employees will begin moving into the new Cupertino, California, headquarters in the US Spring, it will take about six months for all of the 12,000-plus workers to make the transition

Apple also said the 1000-seat theatre at its futuristic headquarters will be named for its late co-founder, Steve Jobs, who helped design the 175-acre campus before his death in 2011.

“Steve invested so much of his energy creating and supporting vital, creative environments,” Jony Ive, Apple’s chief design officer, said in a statement. “We have approached the design, engineering and making of our new campus with the same enthusiasm and design principles that characterise our products.” 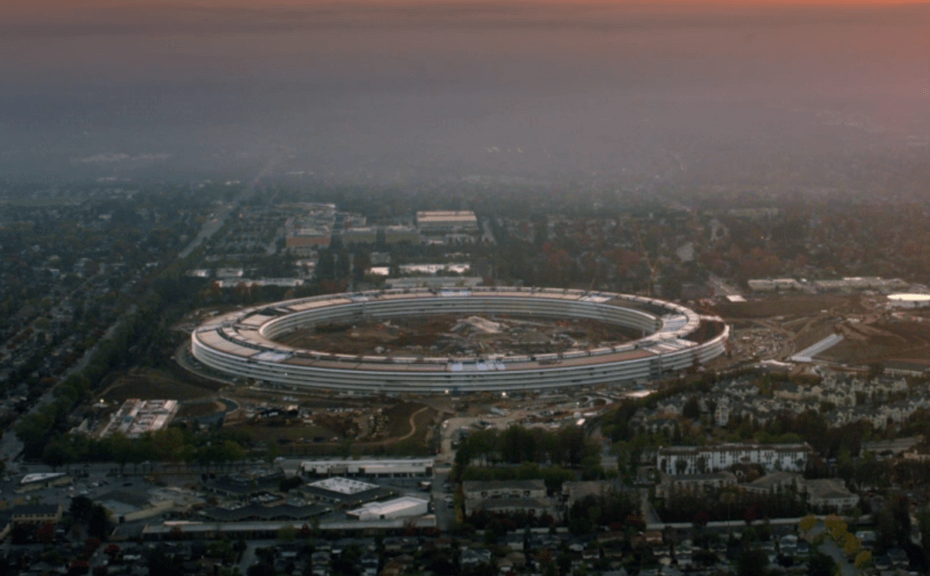 The online retailer is looking to recruit new staff to its IT team to help implement a new eCommerce platform based on Magento.

Magento is an open-source platform geared towards medium-sized retailers, that offers enterprise software that doesn’t including hosting

went online in 2002 and has gone largely unchanged since 2009 other than minor improvements over time. The site has copped flak from customers for its outdated UI, such as each link opening or new tab or a PDF file. 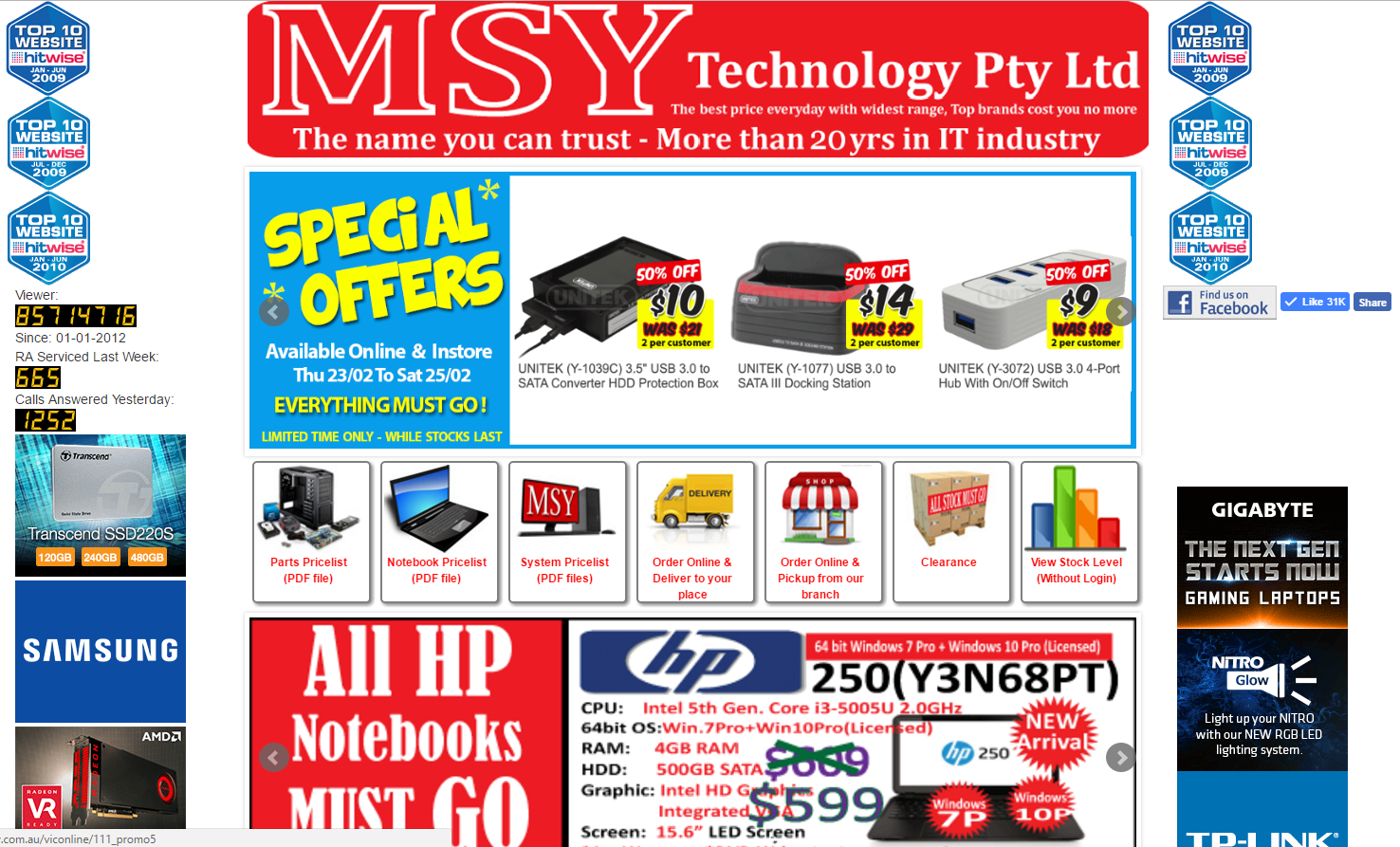 Google and Microsoft have agreed to downgrade any links to pirated content in their search results following an agreement with the UK’s Intellectual Property Office (IPO) and the creative industries.

The IPO developed a voluntary code of practice that urges search engines to remove infringing links from the first page of search results, and both Microsoft and Google have agreed to follow the advisory.

Although Google already has a number of measures in place to stop offending content being surfaced at the top of searches, it said it wouldn’t change its existing policies, but the code of conduct would help it communicate its commitment to anti-piracy. 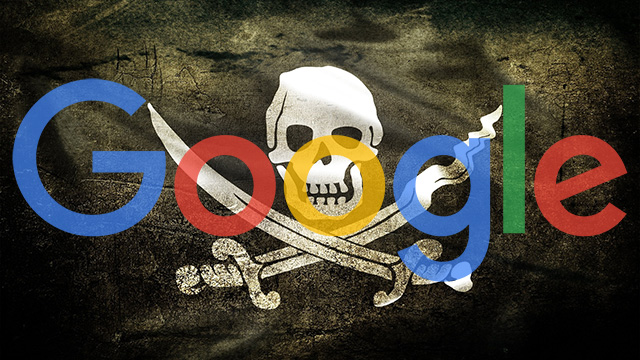 Beware Google Chrome scam that could inject malware into your computer

hackers can inject script into poorly-protected web pages. The script, which targets the Chrome browser on Windows, rewrites the compromised website on the victim’s browser to make the page unreadable and creates a fake issue for the user to resolve.

A popup, which contains the message “The ‘HoeflerText’ font wasn’t found,” urges users to download an update to their computers. The update, however, is actually a malware download.

“The ‘HoeflerText font not found’ malware lure, which targets Google Chrome users on Windows, continues to make the rounds via compromised WordPress sites,

Chrome does not offer any functionality for prompting for a missing font download, and all such prompts are sourced from malware or malvertising campaigns.” 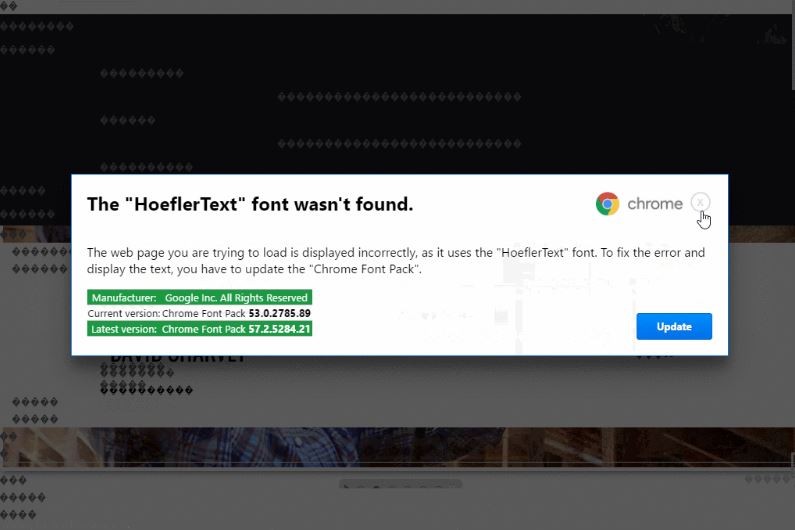 ‘Can you hear me?’ scam has police urging people to hang up immediately

Police in several US states are urging people to avoid answering this simple question from a phone number they do not know.

Authorities in Virginia say the question is aimed at getting unsuspecting victims to say “yes” — an answer the frauster then records as a way to authorize charges on a phone, utility or credit card bill.

“You say ‘yes,’ it gets recorded and they say that you have agreed to something,” Susan Grant, director of consumer protection and privacy for the Consumer Federation of America, told CBS News. “I know that people think it’s impolite to hang up, but it’s a good strategy.”

In those phone calls, scammers were using phrases like, “Are you the lady of the house?”; “Do you pay the household telephone bills?”; or “Are you the homeowner?” 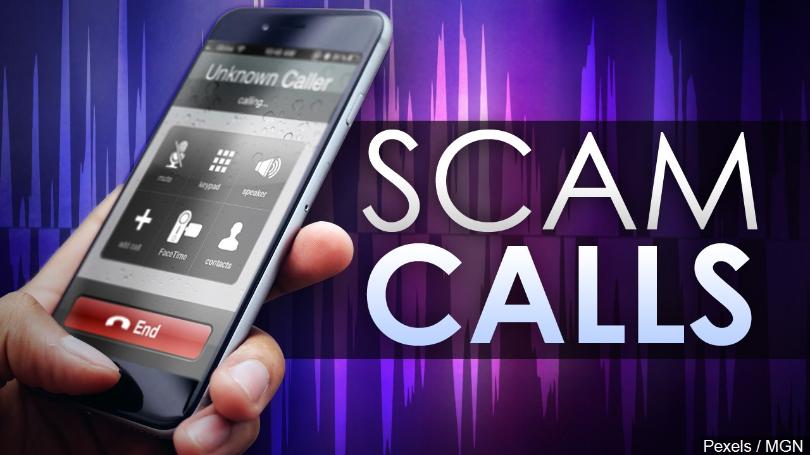 saying it wanted to focus on “formats that work well for both users and advertisers”.

Long unskippable adverts are seen as a nuisance by many viewers, and Google has introduced shorter formats.

Will Smyth,head of media at the Agenda21 agency. “The 30-second ad is a legacy from TV times

It’s a standard TV unit which has been put online, but it’s not the most effective way to advertise.

“This will encourage advertisers to be more creative about the way they use the platform.” 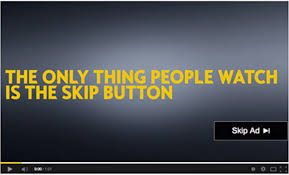 MAJOR chip-maker Qualcomm has announced new smartphone technology which promises to blow the socks off your mobile download speeds.

The company which produces the chips and processors that make up the guts of many modern smartphones unveiled the Snapdragon X20, an LTE modem capable of download speeds up to 1.2Gbps.

The chip manages the unprecedented feat through more aggressive carrier aggregation (which bonds carrier frequency ranges) which allows it to download 12 unique data streams of up to 100Mbps each, engadget reported.

If the chip is capable of what Qualcomm is promising, it would provide download speeds faster than many current fixed line fibre services.

The new Snapdragon chips supports more combinations of LTE carriers and a higher number of total LTE spatial streams. “The implications of this are massive,” the company said in a blog post.

Speaking to The Inquirer, Qualcomm’s senior director Ben Timmons said the new chip — which is 20 per cent more powerful than its predecessor — is all about offering more flexibility when it comes to providers tapping into spectrum, particularly as the world moves towards Gigabit LTE and 5G technology.

“While the 1.2Gbps speed capability is important, it’s probably more important that it brings additional flexibility. Most of the mobile operators have diverse spectrum, and it varies from country to country,” he said.

“The X20 critically brings an extra level of flexibility that will allow an extra set of operators to get up to a Gigabit or beyond.”

INTERNET-CONNECTED doorbells and webcams are becoming the latest weapons in law enforcement after being credited with capturing two attempted burglaries on video in Australia, and allowing police to investigate the footage.

In one case, the device woke the victim from his sleep, allowing him to scare off the prowler before he could break into the house.

And the company behind the technology said footage from the devices had been used to successfully prosecute burglars overseas.

North Sydney resident Gordon Waddell became the latest person to test Ring’s internet-connected camera when it woke him with phone alerts at 5am.

Video footage streamed to his phone from the device showed an “intruder attempting to enter the back door,” he said, testing the screen door’s lock twice before successfully opening it.

Mr Waddell said the alerts gave him time to run to the back door and scare the man off.

“I pull back the curtains, look the intruder in the face, and yell at him like an enraged madman with a baseball bat in my hand,” he said.

The man leapt over next door’s fence to escape.

In another case, a Ring Doorbell owner in Blacktown, NSW, captured footage of a man stealing a parcel left at the front door.

The doorbell looks like any other, but includes a wide-angle camera lens and an internet connection to stream video footage to a smartphone app.

Mr Fletcher said the company planned to launch a new product with a high-definition camera and a floodlight in future, to further deter and detect thieves.

iPhone 8 tipped to have front side 3D camera, paving way for augmented reality

THE new iPhone could boast a game-changing 3D camera and allow for facial recognition and augmented reality applications, according to new leaks.

KGI Securities’ top Apple analyst, Ming-Chi Kuo, claims the front camera on the new OLED iPhone will have a “revolutionary” infrared module that can sense the 3D space in front of it.

The combination of the front camera and a 3D sensor would allow iPhone users to generate a 3D selfie and create digital avatars of themselves to be used in augmented reality, reports 9to5Mac.

The report gives credence to fans and pundits who are expecting big things from the new device which marks the highly anticipated 10th anniversary of the iPhone.

The fact that Apple would be trying hard to develop AR capabilities for its devices makes sense given how bullish the company’s CEO is about the potential of augmented reality.

“I regard it as a big idea like the smartphone,” Tim Cook said in an interview earlier this month. “I think AR is that big, it’s huge.”

It would certainly give an edge to Apple which is believed to be ahead of Google’s Android in developing 3D algorithms.

According to reports, the camera system will be fuelled by PrimeSense algorithms, which Apple acquired in 2013.

The company is expected to unveil three phones in September. Two nearly identical phones with screens of different sizes, and one super premium phone that is pegged to cost about $1500.

TV MANUFACTURER Vizio has been forced to pay a $US2.5 million ($3.3 million) fine to settle allegations that they surreptitiously tracked consumers’ viewing habits and sold the information to marketing companies and data brokers.

The settlement announced this week ends parallel investigations conducted by New Jersey state officials and the Federal Trade Commission in America into the use of data-collecting technology on Vizio’s smart TVs.

According to legal documents, Vizio and a subsidiary manufactured smart TVs that captured second-by-second information about video displayed on the sets.

The data was sold to marketing companies and data brokers to measure viewing habits, such as the effectiveness of ad campaigns.

The Californian-based company does not have a presence in Australia but you can easily order one of the company’s smart TVs from the US.

In fact, the VIZIO E50-C1 smart TV could be bought in the US and shipped to Australia for around $890. However due to incompatibility issues, one would expect such instances to be rare.

However it’s far from the first time a TV manufacturer has found itself in hot water for not revealing the secret habits of its TVs.

The company informed users of the voice recognition feature which meant their spoken words will be “among the data captured and transmitted to a third party”.