WikiLeaks says it has CIA’s secret trove of hacking tools

Among the most noteworthy WikiLeaks claims are that the CIA, in partnership with other US and foreign agencies, has been able to bypass the encryption on popular messaging apps such as WhatsApp, Telegram and Signal, by hacking phones that use Google’s Android platform to collect audio and message traffic before encryption is applied.

Reuters could not immediately verify the contents of the published documents, but several contractors and private cyber security experts said the materials, dated between 2013 and 2016, appeared to be legitimate.

were 7,818 web pages with 943 attachments appears to represent the latest in a string of breaches in recent years of classified material from US intelligence agencies.

In one case, the documents say, US and British personnel, under a program known as Weeping Angel, developed ways to take over a Samsung smart television, making it appear it was off when in fact it was recording conversations in the room.

ulian Assange, said its publication of the documents on the hacking tools was the first in a series of releases drawing from a data set that includes several hundred million lines of code and includes the CIA’s “entire hacking capacity.”

The documents do not include actual computer code needed to conduct the cyber exploits they describe. 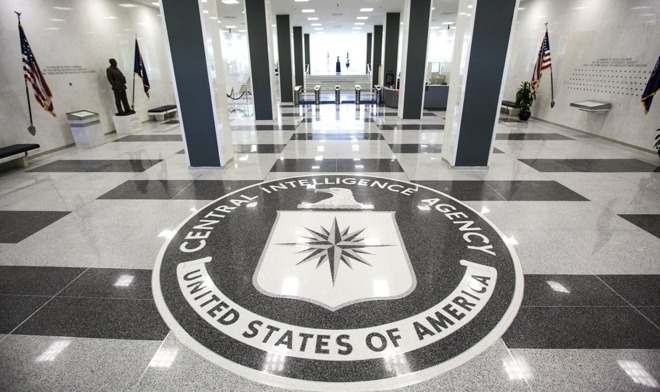 Speaking to press at Barcelona’s MWC, TechCrunch reports, Google’s senior vice president of hardware Rick Osterloh confirmed the company had no plans to release any further iterations in the Pixel laptop line. He also added that the current models were completely sold out, with no plans to manufacture further units.

Chromebooks themselves are still going fairly strong. Osterloh noted that ChromeOS has the second-largest market share in the UK and US, and high-quality devices like the HP Chromebook 14 have proven that Chromebooks no longer need to be an unimpressive substitute for Windows laptops. 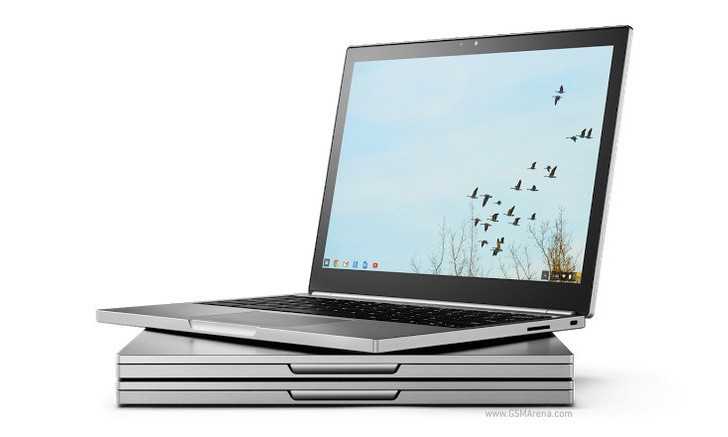 the cause of a large-scale outage in its US East 1 region this week that impacted major global internet sites, including Slack, Adobe, Pintrest and Airbnb.

The cloud giant revealed in a blog post that a large number of servers was accidentally removed while debugging a problem in the billing system for its Simple Storage Service (S3) when an employee entered an incorrect input during maintenance.

The staffer was attempting to execute a command that would remove a small set of servers for one of the S3 subsystems, but caused more servers than intended to be removed

Support for two other S3 subsystems was inadvertently removed, one of which was the index subsystem that manages the metadata and location information of all S3 objects in the region.

To further exacerbate the problem, AWS had not done a full restart of the index and replacement subsystems in several years, leading the restart process to take longer than expected.

AWS has added safeguards to prevent the same blunder from happening again, including modifications to stop too much capacity from being removed too quickly. 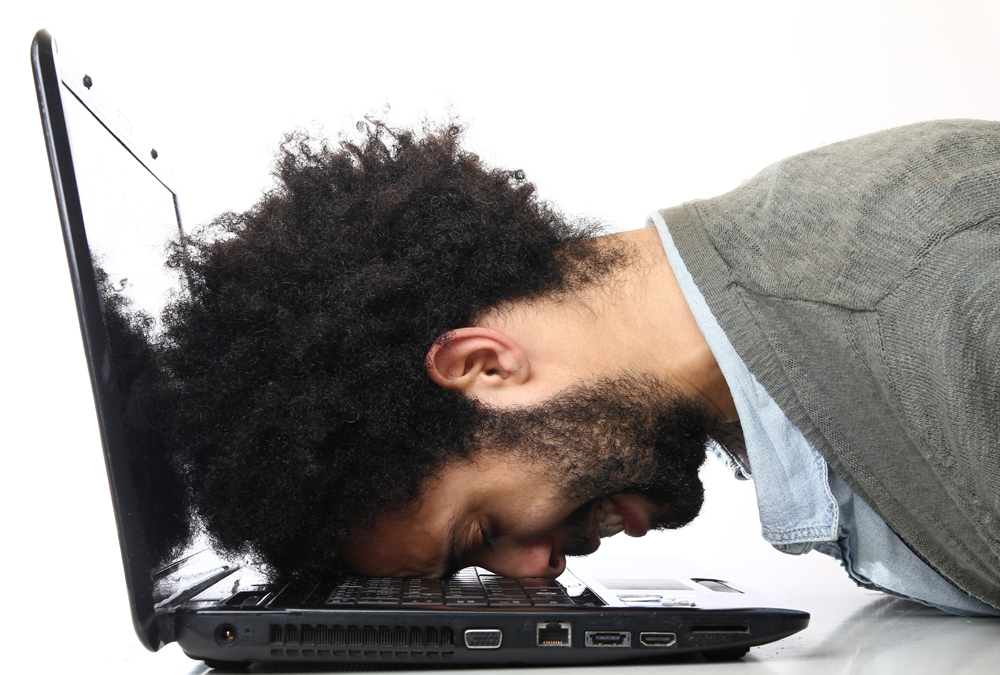 11 things we learned from a ransomware help line

The order gives the league the means to have computer servers used to power the streams blocked.

Until now, it could only go after individual video streams which were relatively easy to re-establish at different links.

A spokesman said it could now target pirates in a “precise manner”.

“For the first time this will enable the Premier League to disrupt and prevent the illegal streaming of our matches via IPTV, so-called Kodi, boxes,” he added.

The Federation Against Copyright Theft (Fact) declared that the use of Kodi software to watch pirated streams was becoming an “epidemic” last September. 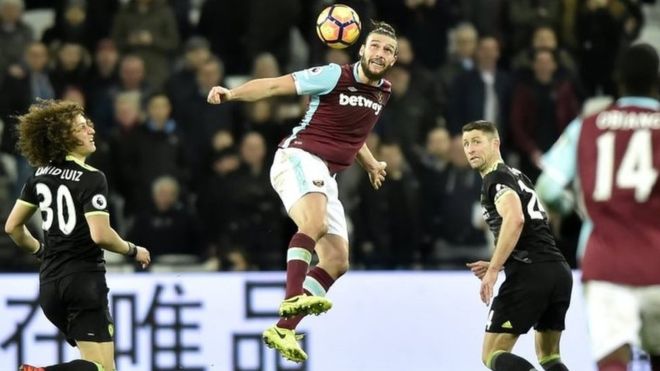 Not all tech geniuses are barely old enough to shave. For proof, look no further than John Goodenough, who was 57 years old when he co-invented the lithium ion battery, which is very likely the power source for, among other things, the device on which you’re reading this.

But that was 37 years ago. Now, at the spry age of 94, Goodenough, a professor at the Cockrell School of Engineering at The University of Texas at Austin, has one-upped himself.

Goodenough and senior research fellow Maria Helena Braga recently announced the development of an all-solid-state battery that beats lithium-ion in every way imaginable. It’s cheap, it has a longer life cycle, it charges and discharges quickly and, best of all, it’s noncombustible — meaning it won’t explode and burst into flames. Are you listening, Samsung?